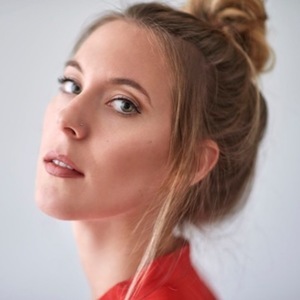 Nicki Wells (aka TURYA). Nicki is an internationally acclaimed vocalist, and capable of astonishing fluency across Western classical, pop, and Indian Classical styles of music. A long-time collaborator with leading global artists, Nicki has worked with acclaimed film, theatre and studio music composer Nitin Sawhney, vocalists Tina Grace, and Joss Stone among many others. Nicki has performed across many of the globe's most esteemed venues from Australia, the Middle East, East and South Asia, through Europe, Canada and the US. Nicki has also performed for, and composed original music for acclaimed film, theatre and dance productions, and her voice is found on soundtracks including the 2018 feature film "Mowgli" directed by Andy Serkis, and streaming on Netflix.

Holding a first-class degree in music from Guilford's ACM, blessed with an unparalleled memory for melody and vocal technique from virtually any culture, Nicki is able to easily leap from folk, French trip-hop, deep gospel, jazz or choral vocals to Indian classical or Arabic inflections as if all were emanating directly from her soul.

Nicki's debut album "OCEAN" is available worldwide on iTunes, Amazon, Spotify and other platforms, and she's regularly performing and touring.